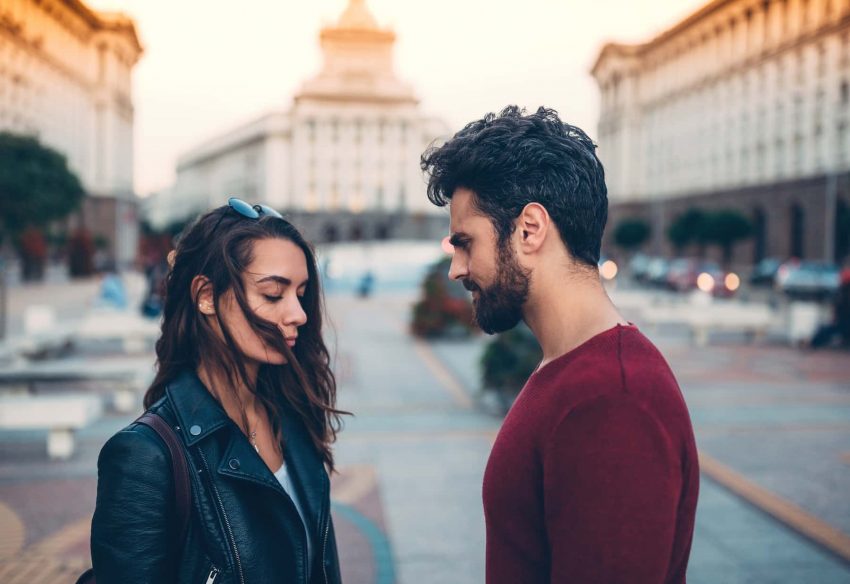 Your relationship may have been great at one point, but now you are sensing something is way off and it is nagging you. He just doesn’t seem to care about you the way he did once. True, it could be a job or financial stress but it could also be that he doesn’t love you anymore.

Men don’t often share their feelings and somethings they don’t come right out and say it for several reasons. The primary reason they keep these types of things bottled up is that they aren’t ready to let go. This can be especially true if you are married or living together because that would mean they would likely be the one moving out. That could upset life financially, with any children involved, and logistically as they would then have to find a place, do household chores they don’t normally do, and be alone for a while.

Sometimes, men will hold back until they get a plan in place that provides them with as little disruption as possible. That could mean arranging to move in with a friend, finding an apartment, or even having a new girlfriend.

Here are 10 signs that indicate he doesn’t love you anymore:

While it may hurt you to know he doesn’t love you anymore, it is important to recognize the problem so you aren’t taken off guard should he break it off. You could also do some preventive work by addressing these things with him. If he realizes you aren’t into the waiting game until he has his life in order, he may decide it would be better to work things out with you.

Talking to him about it may also give him an opening to express what he is feeling. If he does, it could signal that your relationship is reparable.