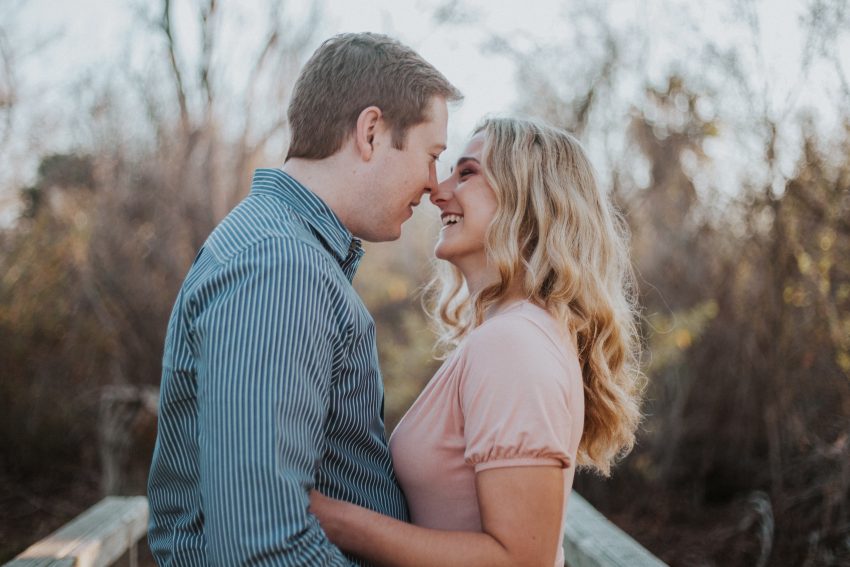 Some believe luck only comes to those who do not deserve it, that those who are truly good, never seem to be lucky in love. Though luck is uncontrollable, we all wish for a bit of luck when it comes to relationships. When we believe that luck in love is a rare commodity, we end up desperate for it and end up complicating matters for ourselves. Complications are the enemy because you start to question every action and choice. This will leave you insecure and possibly looking for a way out. Complication is also a form of emotional defense that tends to take over when we must act and make a decision. When everything is chaotic and complicated we feel like we have license to not make a real decision, even if red flags are present. As for desperation, when we are only acting in desperation, we end up more unlucky overall.

Even when we are feeling lucky, life will have problems, triggers, and insecurities, but we will no longer feel out of control. We will no longer worry that the luck will or will not strike. Instead, we will feel we control the luck in all areas. There is no greater feeling than knowing you are calling the shots, whatever they may be. Though people may question how one person can be so lucky, this is just a question to elicit guilt. The truth is, we can make our own luck to find love and luck in other areas, but we have to believe it.

The steps below will help explain how to find your luck:

When we label ourselves as unlucky, we are self-sabotaging. It really does all start in the mind. When we are feeling unlucky, we simply have to redefine our lives.

Making excuses and failing to try is a big part of being unlucky. If we are not willing to make the effort, why would we feel lucky at all. Think about someone who wants to lose weight. They may be handsome, have a great personality, and do well financially, but if they focus only on the weight, they will feel unlucky. They may even attempt to lose the weight, but give up with an excuse at the first opportunity. In this case, as with many others, the weight is not the problem, emotions are the issue. Emotions and relational issues often get intertwined though they are on different planes. Being unhappy in our unhealthiness is bad enough, but talking ourselves out of anything that could correct the issue is even worse.

If anything around thinking about relationship goals sends you into an anxiety attack, then it is time to simplify. Many times, when we feel a low sense of self-worth, we over detail plans and goals so that no one is ever capable of meeting the qualifications. Things may get turned around with red flags being a draw and small annoyances being an end all. When we narrow down the list of qualifications and necessities then things become freer. Perhaps three general goals of being happy, being around others who aid your growth, and freeing yourself from anchors is all you need. If we do not identify and simplify goals then we will keep putting things off and never really moving forward. Things that are over-complicated rarely get completed in a timely manner. When we simplify and set small goals, we can get moving once again, creating our own luck.

There will be times when you must limit contact with some people or cut them out of your life in order to move forward. If someone brings you down when you are in contact with them, draining all the energy from your life, avoid them. If they are unavoidable, like at work, separate yourself as much as possible. Never feel bad about this because the other person is the cause of needing to separate from them.

When it comes to dating, if you treat dates like an audition, you can only hope for one of two outcomes. There are getting rejected because you simply did not get the part or you get the part and then have to continue playing it. This starts a relationship on a game that ends in lack of trust, jealousy, and toxicity. Instead of auditioning, focus on making a connection. If there is no connection, take the loss and move on. It is not you; the chemistry just was not there.

Setting your own standards is important long before the date occurs. Just as important as setting standards is knowing what you do not want. Be courageous enough to act when something is not what you want.

When going on a date, we often question how to get started. We could start with a sob story to elicit sympathy, show off a high-end outfit, discuss educational pursuits or degrees, or even talk about sex. The truth is, none of these work out well. Instead, we need to stick with honesty and let the conversation flow naturally. Being honest with yourself and those you are dating is what sets you free.