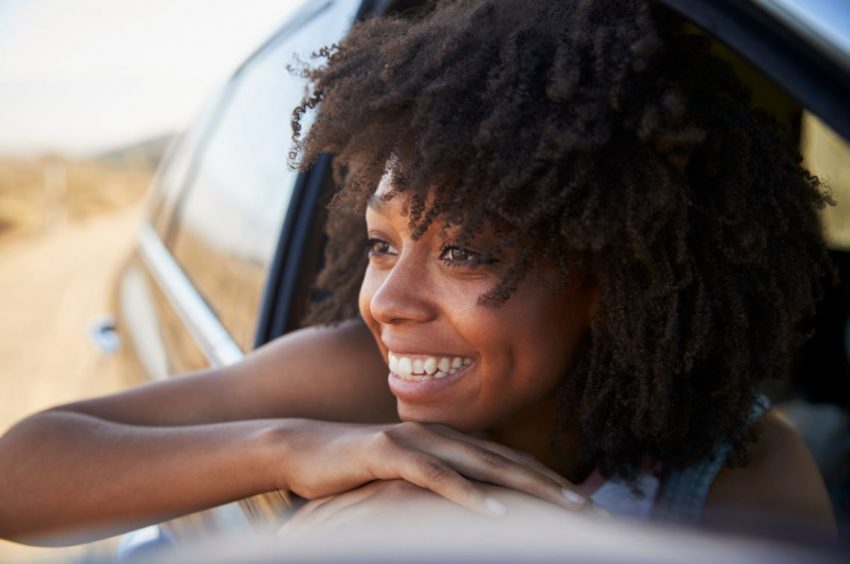 Independent women should be feared because they will break the norms and standards we commonly accept. They have the one thing you need to succeed in life, independence. No other woman will be as desirable and fierce as the one who is independent. They are a true gift. You may know that you love such a woman, but you are unsure how to handle her or her behaviors. You may not even know if your woman is this strong, independent type. Read on to learn the signs of being with an independent woman.