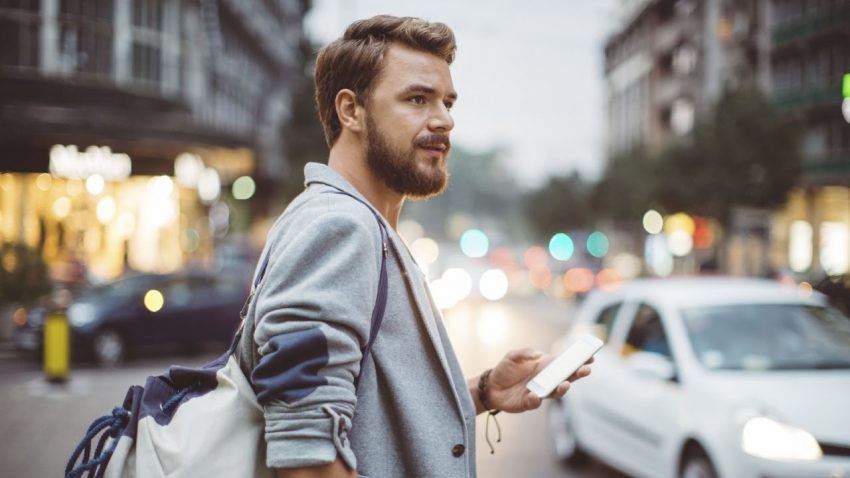 Friends with benefits can be a fun and sexually adventurous form of relationship, but if one person thinks it is a relationship and the other is just enjoying an FWB scenario, then it can be problematic.

There are a few signs to know if the guy you are sleeping with considers you only a friend with benefits:

If he keeps you a secret then you are in a friend with benefits scenario. This may take awhile to catch, but if he introduces you by name, never shows affection in public, and avoids posting pictures online. This is not a boyfriend, but a sexual partner. You will likely never be much more.

If a guy will not define the relationship, meaning he avoids labels, then he is likely enjoying the benefits of an FWB scenario. If he freaks out when you try to push him to DTR then you are in friend with benefits territory.

While chilling at home is fun on occasion, if he refuses to meet with you outside the house, it is an obvious bad sign. He is trying to avoid running into people he may know or hanging out with other girls. Either way, he does not see you in his future long term.

If he is not willing to make future plans and prefers only to talk about today, then he does not plan on sticking around. You are a hook-up. Don’t bother with an ultimatum, he will hit the ground running. He does not want a commitment.

If your relationship is about sex and little else, then you are probably a hook-up. While some people do not like to open up, they do share some. This is a bad sign that you are in an FWB situation. He may willingly talk about how sexy you are, but never about love or a lifetime together. He may also get angry if you do not want sex or disappear right after sex.

If you are stuck in a grey area and unsure of whether you are building a relationship instead of just having sex, then have a real conversation and ask. If you are willing to have sex with someone, then you should be fine having a conversation.