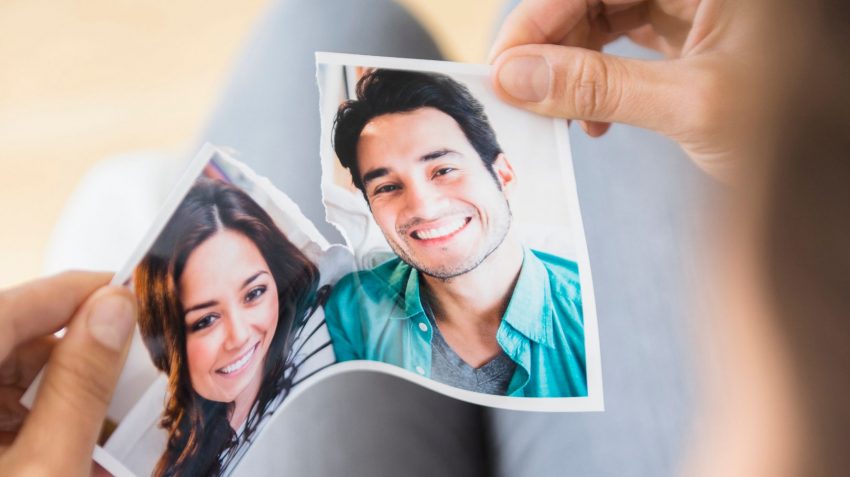 Relationships are amazing until they are not. You might be encountering signs of an ending relationship. The truth is, your relationship might be having problems even before it began.

Like everything just looks good then all over sudden it falls apart. The truth is that maybe things were bad at the beginning and we didn’t pay much attention.

Below are some of the signs:

This is one of the signs that your relationship might not work for a long time. Quite a number of us don’t recognize that we are being very critical at the beginning rather than at the end. If your partner is over critical with you at the moment, then that’s an indication that they made little effort at you early in your relationship. If in any case both of you don’t have a good relationship, then it means you criticized things earlier.

Although at the beginning of the relationships couples can talk about movies, books, etc. at some point, best couples usually have conversations about real things.

Normally you’ll talk about things like what the past relationship looked like, what you want for the future, what you believe in and your expectations. That’s the only way you’ll know people. Not only that, having real conversations make you both open to real relationship communication, the one you need to sustain something long-term.

When the relationship is still new, our partners usually do things that we don’t love but we believe that they are going to change as time goes by.  However, that’s not the case as this should already be a sign that things aren’t going to be smooth. If a partner doesn’t make you feel special at the beginning of the relationship, then the relationship won’t work in the long run.

If he doesn’t make you a priority, it means you aren’t. if he cancels plans at the last minute then he’s not the right guy for you.

When crushing on someone new, we usually love everything about them. That’s before you even get to the bedroom. However, when you get to the bedroom, you get disappointing results. So because you had a crush on him before, you become blind to his performance in bed and console yourself that it will get better with time. Then it doesn’t.

You should know that when the sex wasn’t good in the first place, nothing was going to change since the passion wasn’t there. Your relationship is never going to be good if the sex is still bad even after talking about it.

At times relationships usually begin with fights and we think that’s awesome.

Passion can spoil for your relationship especially when it turns to fights.  It easy to mistake fight with something more when in a new relationship. We get used to people and think that everything they do is fun and comes out of love. But as time progresses, we begin to realize that it’s annoying since they can’t seem to stop fighting with us.

Consider a relationship dead even before it begins if you can’t be friends with your partner before or after the relationship.

That doesn’t mean you have to be friends with everyone before dating them but rather you should think about them as a person and should truly love them. You should feel like they will still be your friends even if not romantically.