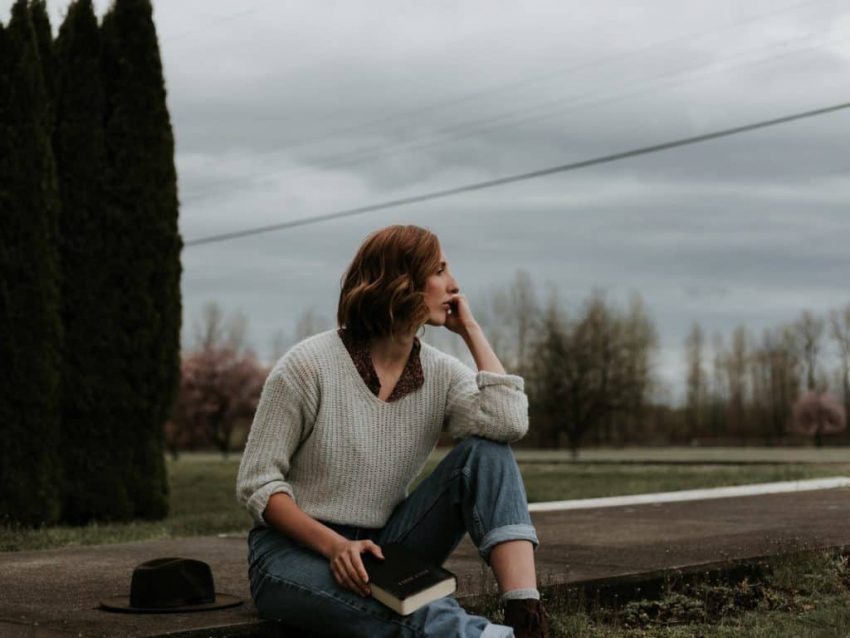 There’s a time to play the field and date around. But most people want to leave that field, settle down, and commit to one life partner at some point. It’s awesome to discover that you’ve been pouring time and effort into a relationship in which you mean as much to your partner as he means to you. How do you know that he thinks you’re “The One” for him?

Here are 13 signs that show he’s thinking about spending the rest of his life committed to you: